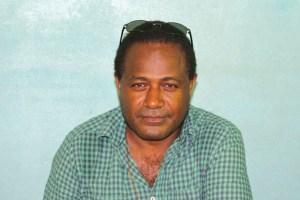 THE 14-day nomination period for the provincial elections of Western province opens today.

The elections for Western province has been set for June 13, 2018.

Western povince’s Registration Manager Mr Christian Siale yesterday said his staff are expected to be out in their respective wards this week to collect nominations and execute other relevant duties.

“The actual cost of the Western provincial election is said to be in the region of one million three hundred thousand dollars.

“The total amount has been sent to the Honiara for the main Ministry there to allocate,” said Siale.

He said Western province has a total of 26 wards from Gatokae to the Shortlands.